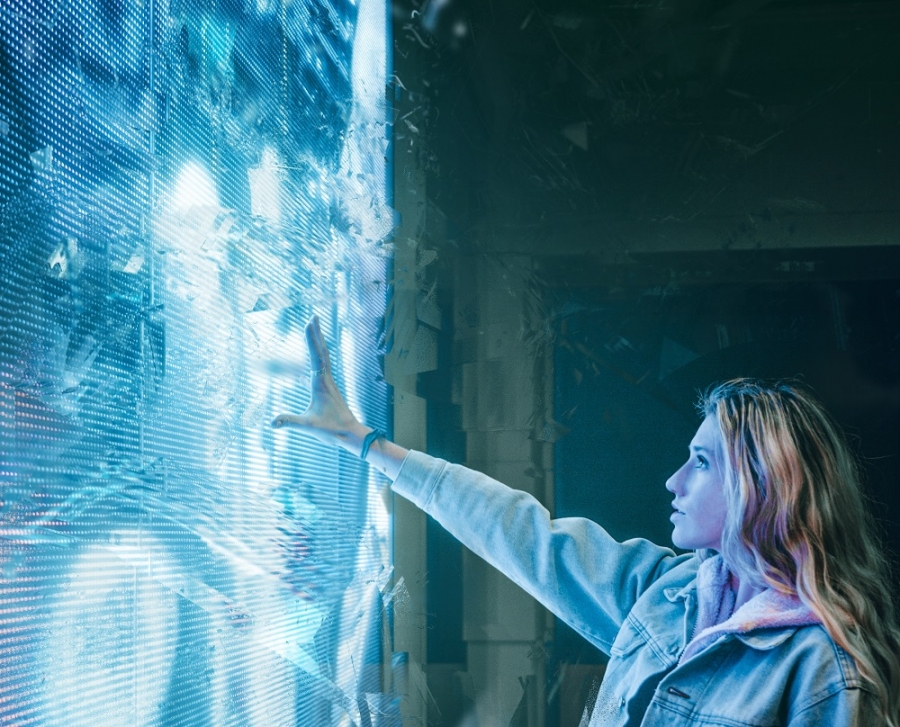 According to Kaggle, an online community for data scientists and machine learners; only 16% of women make up all data scientists. While there are no statistics to confirm, trends from other industries would indicate the percentage for women of color in the data field is even lower. I had the chance to speak to Sadie St. Lawrence, the CEO and founder of Women in Data to discuss women’s role in data and why it’s so crucial to minimize the gender gap in the industry.

While studying for a Master’s Degree in Analytics at Villanova University, St. Lawrence noted that throughout the two year program she only had one female professor and only a handful of other women in her program. “Early on I realized this was really different than any world I worked in before,” she remembers. What started as a Meetup Page in 2016 laid the foundation for what would later become Women in Data, a nonprofit organization dedicated to building awareness and educating women in the field of data science and analytics.

During the meetups, St. Lawrence noted that the lack of women in data jobs was not because women weren’t interested, but rather they didn’t know they existed. Furthermore, even if they did they didn’t have the education to compete against their male counterparts. Since the start of Women in Data in 2016 the one chapter located in Philadelphia has become 10 chapters today spanning the United States and even venturing into Vancouver, Canada. St.  Lawrence hopes by expanding Women in Data, the organization can create awareness by reaching out to women in different communities. Part of the way she hopes to bring about this transition is to change the perception of what a data scientist looks like.

St. Lawrence is adamant that diversity is crucial in industries like tech and data because women can offer different perspectives. In her experience working with women within the data industry, St. Lawrence concludes that women tend to work more on data science projects that are more socially driven, bringing change to their communities.  Men on the other hand tend to target algorithms that focus on creating things. St. Lawrence stresses that both algorithms are crucial which is why decreasing the gender gap in the data industry is critical.

St. Lawrence isn’t the only one who thinks this. Women in Data has been approached by numerous companies interested in diversifying their data team. Women in Data have a component within their organization where they not only educate women with the necessary skills to land a job in data, but connecting them with these companies, while providing great references.

According to The Quant Crunch, the amount of data jobs are set to increase 2.7 million by 2020. And that’s just in the United States alone. With data being so critical in today’s workforce, having a diverse team can ensure that executives make intelligent choices when it comes to the success of their businesses.

For more information on Women in Data whether you wish to diversify your data team or you’re a woman with an interest in data, head over to their website today.

Last modified on Thursday, 14 March 2019
Read 3333 times
Rate this item
(0 votes)
Tweet
Tagged under
More in this category: « 4 Ways Marketers Can Ensure They Learn The Right Lessons From Data TV/Film Characters Breaking the Mold of What it Looks Like to Be a Data Scientist On Screen: Part 2 »