City Planning by Guesswork is Being Replaced by Data Analysis Featured 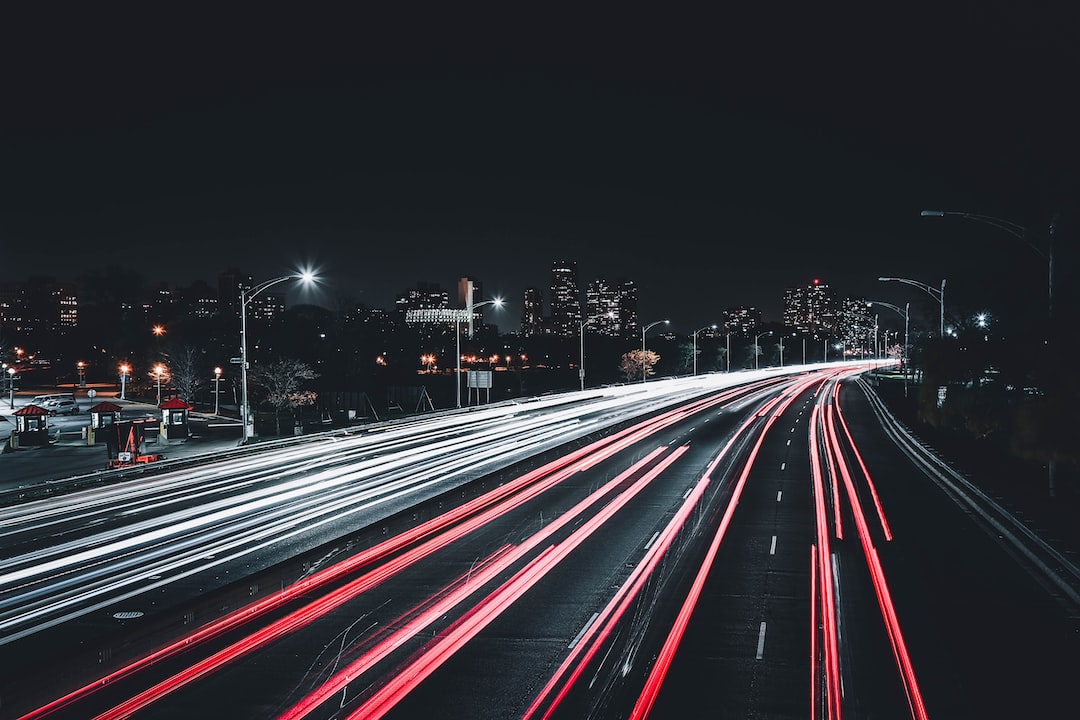 As new technologies keep emerging, city planning will no longer be based on guesswork as it once was. With the help of big data and analytics, things are much easier when it comes to getting the right data for planning than before. City dwellers and by extension, all citizens are walking around with data transmitters and are using different applications that gather data on their physical movements, consumer behavior, and habits. With all these assets at their disposal, city planners can predict the potential interest and movement of people and propose how and where specific areas, for example, a grocery store, can be built with accuracy.

Through the use of mobile devices, local planning departments can now know the number of people driving, walking, biking, and those on transit everywhere in the city. With access to all this data, authorities can know when there is an accident, the seats that are occupied in cars at any given moment, among others. For small governments, implementing all these data collection strategies and analyses can be draining both financially and logistically. It can be out of reach because the kind of expertise and staff needed can be more than what such governments can provide.

This may sound more easily said than done. However, the biggest challenge is that such massive amounts of data must be analyzed to make meaning out of it. Unlike the conventional data analytics tools that were cumbersome and gave few actionable insights, new data analysis approaches use predictive analytics tools that are friendlier and deliver more actionable insights. These solutions combine not only many data sources but also have advanced algorithms that allow professionals to find useful patterns that can be used for planning.

The usability of such data in planning is not without controversy. The bigger debate right now is about big data and its role in transportation. While those in support of big data usage in planning, mainly in the transport sector, say that it is a game-changer, another group that is against it is concerned about the privacy implications associated with this. An example of this is a dispute between Citizens Rider Surveillance and Los Angeles Department of Transportation (DOT). Uber argues that DOT went overboard by demanding mobility companies to give the city of Los Angeles the real-time trip data directly. On the other hand, the city of Los Angeles states that they want to use data given by the micro-mobility firms such as Uber to know where citizens are and their modes of transportation so that they can build better infrastructure. They can also use this data to regulate the ever-growing transport industry, an opportunity they say they lost from the start when they failed to get data from such transport companies.

Regardless of the privacy issues and misuses that may arise from giving different agencies such crucial mobility and location data, the truth is that they can be of great benefit for planners and governments if used correctly. A good example is Streetlight Data, a big data company that is using big data to track the mobility of people through GIS mapping for proper planning. One of the projects that this company states to be involved in is helping the state of California to locate the best places where they can install charging stations for electric cars. The same data can also be used to trace where people like hanging around, their biking behaviors, and where they do their early morning or evening jogging for proper planning.

From the examples mentioned above, the question is whether the existing application of big data meets the privacy thresholds. With the right use of data, city planning can be simplified, and guesswork, that has often resulted in poor planning avoided for prosperity. The doubt that needs to be addressed, however, is privacy and confidentiality.