TV/Film Characters Breaking the Mold of What it Looks Like to Be a Data Scientist On Screen: Part 2

Photo by MD Duran on Unsplash

In last week’s article we discussed five diverse characters in television and film that didn’t necessarily fit Hollywood’s stereotype of what a data scientist looks and acts like. While many hacker and data analyst roles are portrayed by white actors and actresses who are nerdy and/or computer geniuses that’s not the case in everyday society. The data industry is made up of men and women of all different races, ethnicities, and sexualities, so today we are continuing to celebrate characters that don’t fit Hollywood’s typical mold. 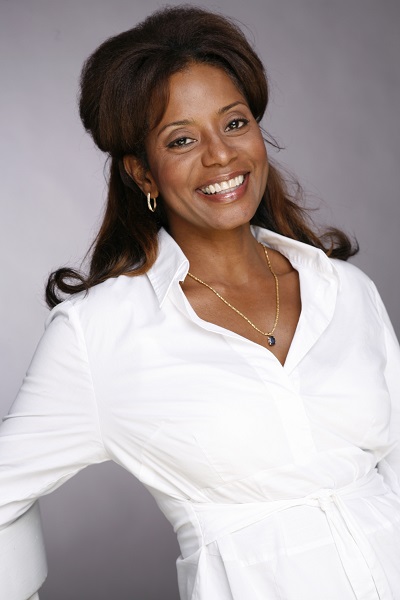 Before she was Dr. Stevens (who was originally written as a white man) on The Walking Dead, Donzaleigh Abernathy played Francine, the Hacker in Mark L. Lester’s, Night of the Running Man. Originally, Francine was envisioned as a white actress, but after Abernathy gave a riveting audition, she was cast in the role. “I was so thankful that the Casting Directors Cathy Henderson and Tom McSweeney believed in me as an actor and had me brought in to read for the Director Mark Lester,” Abernathy remembers. In the end, “the Director Mark Lester just wanted to hire the best actress for the role and I had given him the most compelling audition.”

I was able to talk to Abernathy on the importance of representation in film regardless of the role. She explained, “when children of color are shown positive role models of doctors, lawyers, judges, teachers, computer geniuses, Silicon Valley technological wizards and leading roles where people of color are favorable portrayed, then those same children subconsciously and consciously feel empowered, inspired, invigorated and are drawn to these positive characters. Children, then believe that they too can achieve the heights of these characters, as well as their own personal dreams.” 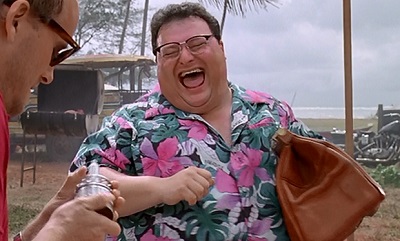 Data scientists tend to use their intelligence for good, but some will resort to evil. Let Dennis Nedry’s character in Jurassic Park be a cautionary tale to those of you who want to use your powers for evil - you may just be eaten by a gang of Dilophosauruses. Dennis Nedry was the park’s computer programmer. He played an essential role in creating havoc on the island as he disengaged the security systems in the park allowing dinosaurs like the Dilophosaurus to run free. While his age in the movie was never confirmed, Actor Wayne Knight who played Dennis Nedry was 38 years old at the time he played the programmer – years older than most actors and actresses picked to play characters with similar professions. 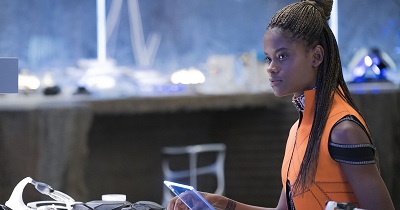 Shuri, played by actress Letitia Wright is convincing teenage girls around the world that jobs in the STEM industry are pretty cool. Like in the comics, Shuri plays King T’Challa’s teenage sister in Marvel Studio’s movie The Black Panther. In the movie, Shuri creates many gadgets and innovations that help Wakanda. In a Vox article about Shuri, she is compared to Q in the James Bond Series, and suggests that Tony Stark move over because there’s a new genius in town. Shuri’s character not only breaks the mold of what a stereotypical data analyst looks like on film (she’s a Princess, a superhero and Black), she’s one of the coolest characters on this list. And you don’t have to tell her twice, she embraces her brilliance to defeat her foes and help her brother. 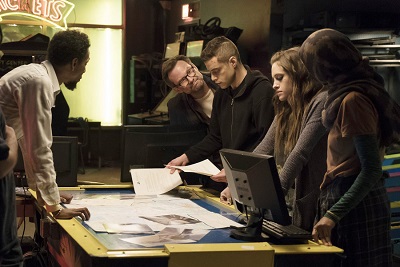 USA’s Mr. Robot refuses to give in to what Hollywood’s depiction of a hacker should look like. fsociety, the notorious hacker group featured on the television show is made up of five coders and programmers, none of which fall into the troup of a young, white nerdy kid. Mr. Robot and Leslie (played by Christian Slater and This is Us’ Ron Cephas Jones) are the oldest members of the group while Darlene (Carly Chaikin) may be Caucasian, doesn’t fit into the nerdy recluse stereotype. Actor Azhar Khan plays Sunil Markesh who is of Indian decent and Sunita Mani portrays Shama Biswas who is Iranian and even rocks the hijab. And while he is technically not in fsociety, you can’t reference Mr. Robot without mentioning the main character, Elliott (played by Egyptian-American actor Rami Malek). Like the characters in fscociety, Elliot is a data scientist and a hacker. 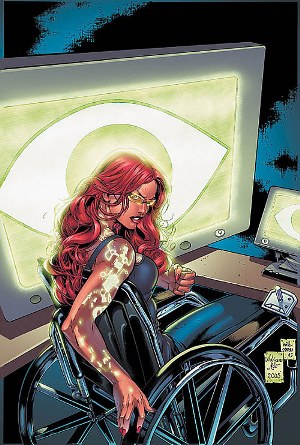 Shuri is not the only superhero featured in this article. While many characters on the list consist of characters in television shows and movies, this character comes straight out of the Batman series. You may know her by Barbara Gordon, Batgirl or Oracle; a superhero who helps Batman defeat evil enemies in the city of Gotham. While Barbara Gordon possessed impressive martial art skills, she also hacked into servers to help Batman. In the later series Batgirl was paralyzed by the Joker but continued helping Batman from her wheelchair. In many pictures of Oracle she is featured with a computer on her lap. Oracle is an important character for this list because she represents the numerous coders and data scientists who are physically disabled but don’t see representation on screen.

Michael Emerson as Harold Finch in Person of Interest (CBS)

The list above features characters that break barriers of what it means to be a data scientist in Hollywood. As actor Donzaleigh Abernathy states, “the social ramifications of what we do, what we say and what we create, whether it is positive or negative, has a ripple effect around the world. As artists, we have a moral obligation to uplift, influence and inspire humanity in a positive way through our Art, for the greater good of our world for generations to come.”

Read 1715 times
Rate this item
(1 Vote)
Tweet
More in this category: « How One Nonprofit is Bridging the Gender Gap in the Data Industry Optimize the value of your data with digital policies »