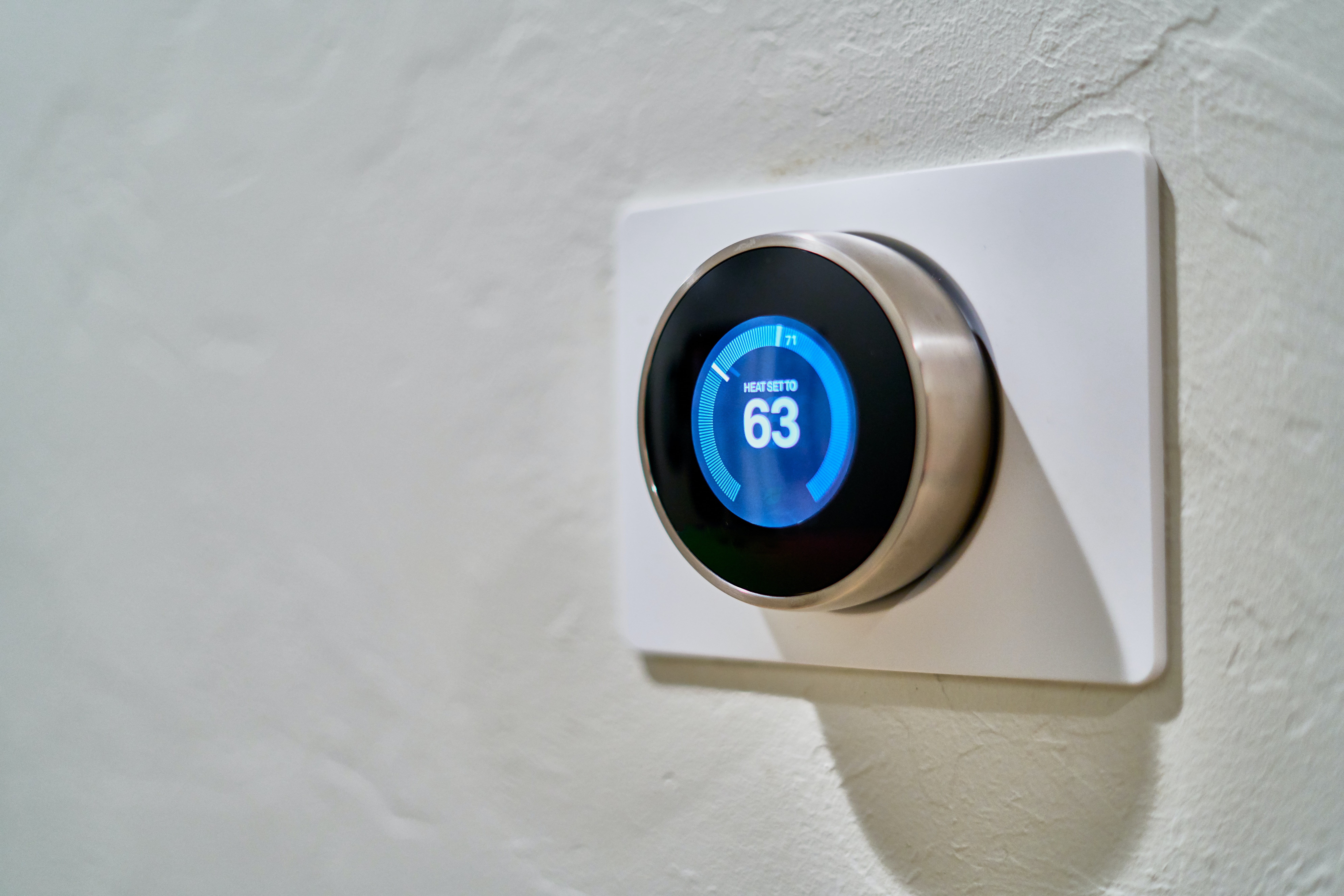 In the world today, we are facing three technologies that have the potential to take how we work or do things to a new level. These technologies are big data, the internet of things (IoT), and artificial intelligence (AI). These three technologies work together in many perspectives and can take different industries and businesses to the next level. Although they are closely related, they are so distinct in a variety of ways. The main question, however, is what will happen if two of these three works together? Here, we highlight the relationship between the internet of things and big data, two of the three technologies that are currently a buzzword in every tech discussion.

To understand the relationship between IoT and big data, we first have to look at the role of big data and its important characteristics.

What is big data?

Big data means massive amounts of information. It is data that comes from different sources in various forms. Until recently, organizations had the potential to collect massive amounts of data, but computers had no potential to process large amounts of data. However, this has been made possible by increasing computing power, allowing organizations to process and use data in their decision-making. Through advanced software and applications, businesses can now sift through large data for actionable insights, which are helpful in the decision-making

The primary characteristics of big data include what is known as the “four Vs.”. They include volume, variety, velocity, and veracity. The volume describes the massive amounts of data coming from different sources such as social media, sensors, emails, and online transactions. According to statistics, accumulated data is about 44 zettabytes. Data comes in various forms and types, such as social media posts, videos, plaintext, etc. This is where the attribute of variety comes from. Velocity describes the speed at which data is collected from various sources, while veracity refers to the truthfulness or accuracy of a specific data set.

IoT and big data are critical technologies in the world that is completely data-driven. The two helps businesses get actionable insights that can be used to make crucial decisions. Data gathered from different transactions can be leveraged by industry. IoT devices such as connected sensors and other “things” collect data and feed into an ocean of big data. These many sensors and “things” contribute to extremely large volumes of data gathered in different industries such as retail, supply chain, and smart homes and can be used to make certain decisions that can help in aspects such as asset management, tracking assets, or fleet, remote monitoring of patients and more.

There is no doubt that IoT makes it easy to gather data with the help of connection techniques in different appliances.  On the other hand, the big data and analytics tools are useful in putting together large data streaming from IoT devices to ease the management of data in organizations. Many IoT devices depend on cloud computing or communication with a remote server in the processing of data. However, there is now the idea of edge processing where the device can process data locally. Big data and IoT depend on each other for success. Both aim at converting data into actionable insight.  For example, shipping companies attach IoT devices to their trucks, planes, boats, or even trains to track aspects such as speed, the status of the engines, and the status of the items in transit. The sensors can also track things such as stops and routes to aid in fast decision-making concerning the need for maintenance and general performance.

The combination of IoT with big data analytics leads to cost savings, enhanced efficiency, and better use of the company’s resources.

Read 2303 times
Rate this item
(0 votes)
Tweet
More in this category: « Big Data Challenges Are Not Going Away in 2021 Are You Managing these Big Data Issues? »