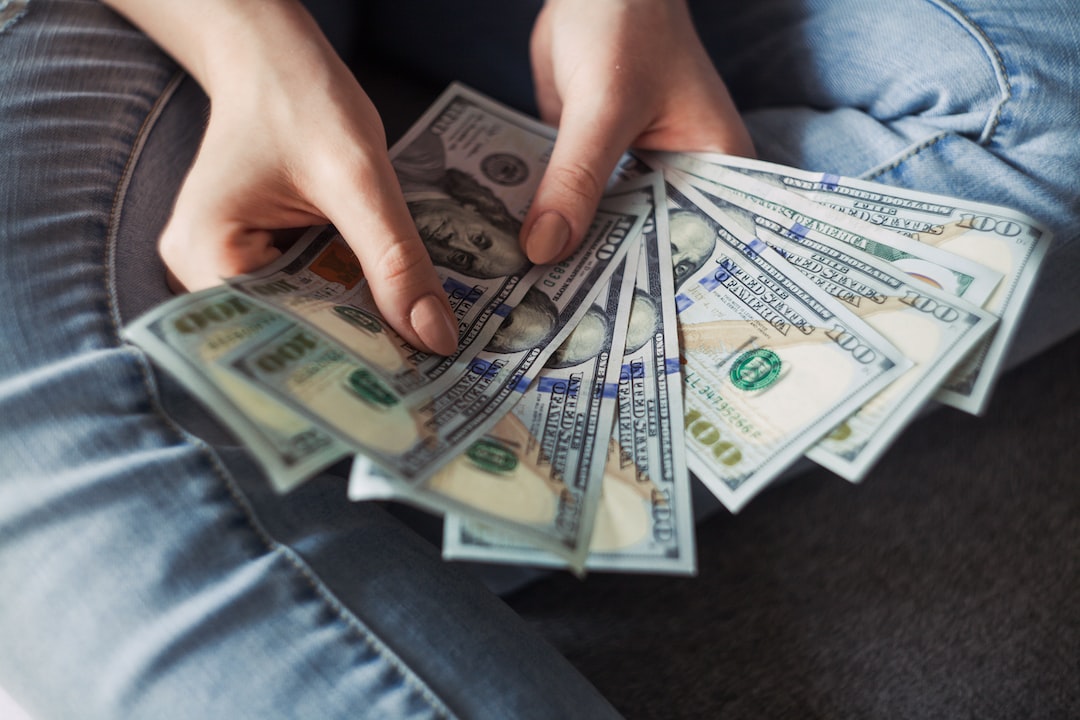 According to Globes, SQream the Israeli big data company has raised almost $40 million in funding.

Read the article on Globes