Data Scientists Must Report Accurate Data at All Costs Featured 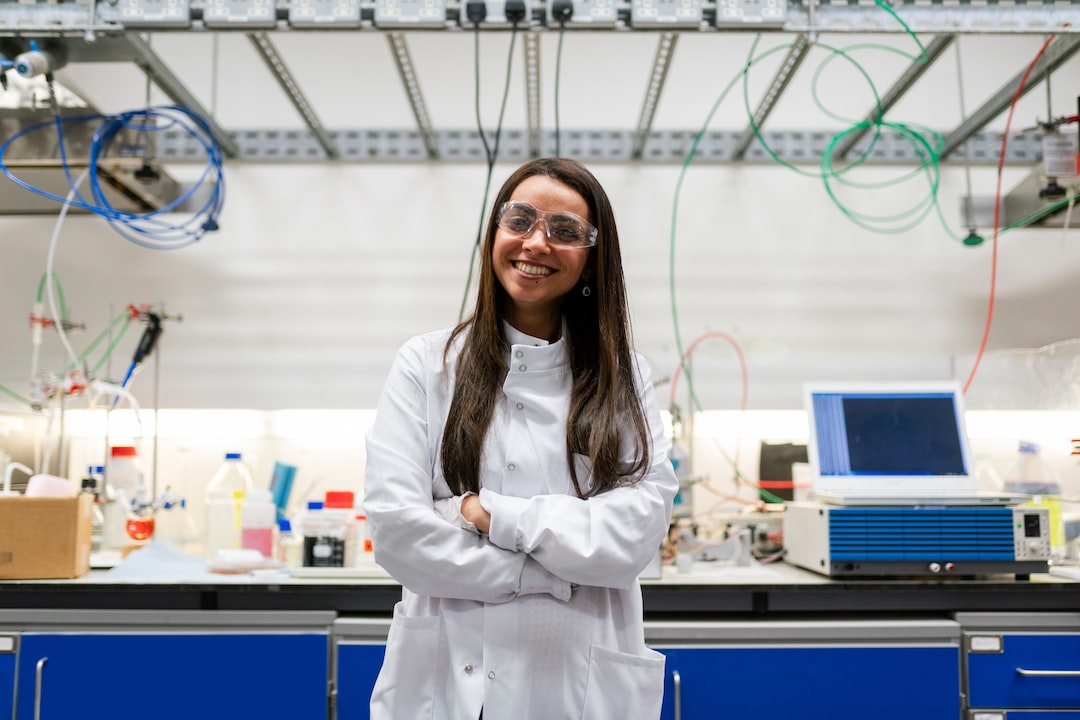 As the world turns to data to solve some of the world’s most perplexing problems – data science has been thrust into the spotlight. Data is manipulated, shifted, and placed into different combinations that produce results, theories, and predictions. In the past, data has been challenged and criticized for the benefit of science to guarantee that the calculations and statistics are correct.  But as governments are heightened amid Covid-19 and governments are anxious to restart the economy – data scientists in the United States are under pressure to produce positive results that show declining infection rates – even if it’s not accurate.

One of the first instances that data was being manipulated to deceive people was in the early days of Covid-19 when it was still local to China.  Dr. Li Wenlian, an ophthalmologist (who would later pass away from Covid-19 at the age of 34) confirmed to his former medical classmates that, ““A new coronavirus infection has been confirmed and its type is being identified. Inform all family and relatives to be on guard.” This move brought him under fire from the Chinese government who at that time was still proclaiming that the virus couldn’t be spread by person-person contact.

While the Chinese government has been known to manipulate data in the past – cases similar to Dr. Wenlian are becoming common in the United States as well. Recently, former data manager Rebekah Jones was ousted from her job at the Florida’s Department of Health for allegedly not manipulating data to show a reduction of infections in certain areas. Jones states, ““Shamarial Roberson, Deputy Secretary (for) Health, asked me to manipulate the data to mislead the public to support reopening mostly rural counties after the preliminary plan was already drafted and about to be presented,” Jones said in the statement.” Because she did not reply Jones alleged that she was fired from her job.  In response Dr. Roberson claimed, ““Every day our data is accurate, it’s factual, it’s true, it’s transparent.”

Arizona Governor Doug Ducey is also under fire for terminating an entire team of data scientists after their data model showed that Arizona was not safe to reopen until the end of May. The team made up of dozens of Arizona State University professors were told by the Arizona Department of Health to “pause” their work which was made up of creating a model of Covid-19 statistics. The state insisted that it had nothing to do with the team’s predictions. In reaction to the team being let go – public outcry ensued. Rep. Ann Kirkpatrick, of Tucson tweeted, “We can't just remove scientific data and bury facts when it contradicts an agenda or narrative; this will extend and worsen an already detrimental crisis.” The state later reinstated the team who look forward to creating more models for the state surrounding Covid-19.

While Covid-19 has tested data scientists all over the world to report accurate data – it’s important that they continue to arm the public with factual data. Without accurate data – it will be hard to know which facts are real going forward.

Read 2499 times
Rate this item
(0 votes)
Tweet
More in this category: « Big Data is Helping Diabetics Will Big Data Cause Problems if Used for Tracking? »