'Winging it' Vs 'Statistical Reasoning' Part II: Why Statistics Can Fail Featured

font size
"Four Dice. A tribute to chance. We accept a certain amount of risk in life for the possibility of winning. The study of statistics and probability theory reveals that the most possible outcome is that we loose in games of luck. But we are humans. We choose differently. We believe that when we grab four dice and throw them on a flat surface they will all end up with 6 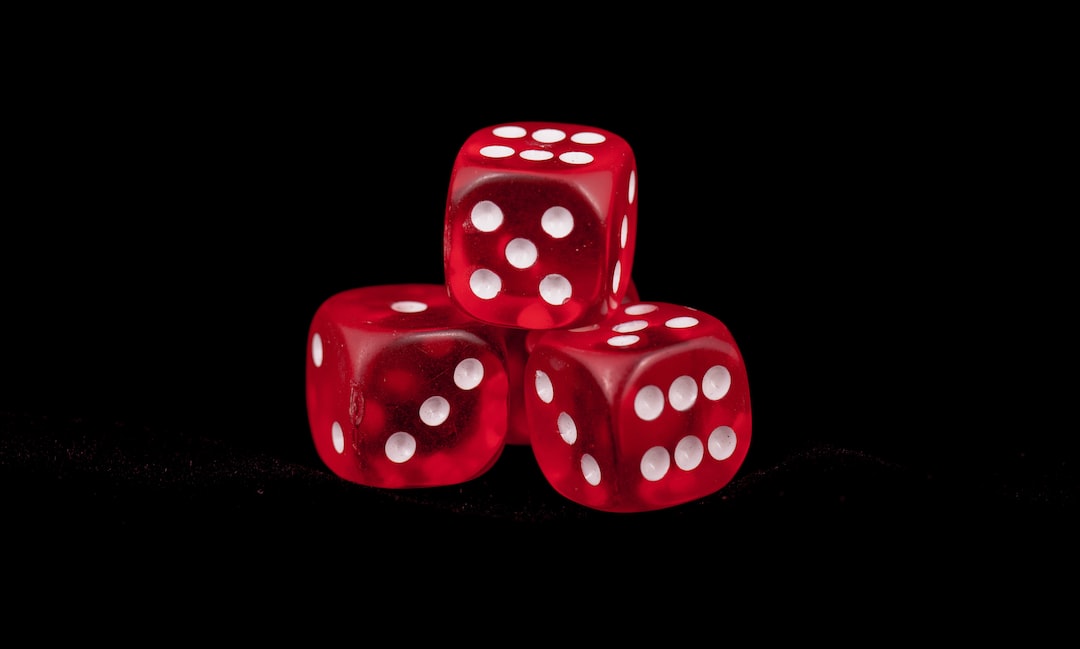 With a few more weeks to go in the NFL season I checked back in with Stephanie Martin and Matty Van Riper to see if the statistics they had used to pick their fantasy football teams at the beginning of the season were proving to be successful. Was their strategy of winging it or using statistics to pick their teams working or hindering their team’s performance?

When I checked back in with Van Riper – his fantasy football team was doing great! The statistics he relied on at the beginning of the season had proven to be consistent. In fact, his team was in 3rd place out of 14 teams in The Point League. He was quick to note that he was lucky. “No real injuries, nobody I drafted held out,” he said.

Stephanie on the other hand wasn’t having much luck. “My players are not performing as well as they are supposed to statistically,” she told me. When asked if she was using the same strategy as the beginning of the season she said yes, but noted that it may be time to change things up.

What makes Van Riper’s fantasy football team succeed while Martin’s is struggling? One factor could be that both Van Riper and Martin compared different data sets at the beginning of the season to decide who to draft on their teams – who to trade, and who to sit out. Or it could be the fact that statistics fail. No matter how fool proof you think they are – data can’t predict the future it can only offer guidance. Relying too heavily on data and not enough on outside factors could put your company or your fantasy football team at risk.

While Martin is considering changing her strategy - Van Riper is taking it week by week. While his team is successful – changing his overall strategy isn’t out of the question. He mentioned that many factors effect how players perform – weather, injuries, and schedules among others. He plans on tweaking his team here and there based on those factors. “See you begin the year with an idea of how players are going to do because of one main factor. How did they do last year,” he began. “During the year, you adjust to other items, opposing defenses, weather, injuries, players that have stepped up.. This concept is similar to business intelligence – a process that many data scientists use in their analysis. By using past statistics – data scientists can offer better insight – allowing stakeholders to make more informed decisions for their organization.

Like fantasy football – data may seem like it will work on paper but when used in a business model it may not prove to be as successful. By tweaking strategies and looking at risks and roadblocks – a company can make the best decision they can for their organization using the data at hand.

Will Martin change her strategy and dominate her fantasy football league, or will she continue with the same strategy throughout the season hoping that it will eventually pay off? Will Van Riper’s team continue to be successful? I will check back with them one more time before the season is over to see how they did and what they’ve learned from their experience using statistics and probability to pick a winning team.

Last modified on Monday, 11 November 2019
Read 371 times
Rate this item
(0 votes)
Tweet
Tagged under
More in this category: « Three Ways to Inspire Others by Finding Your Data’s Story Black Friday was Exceptional »