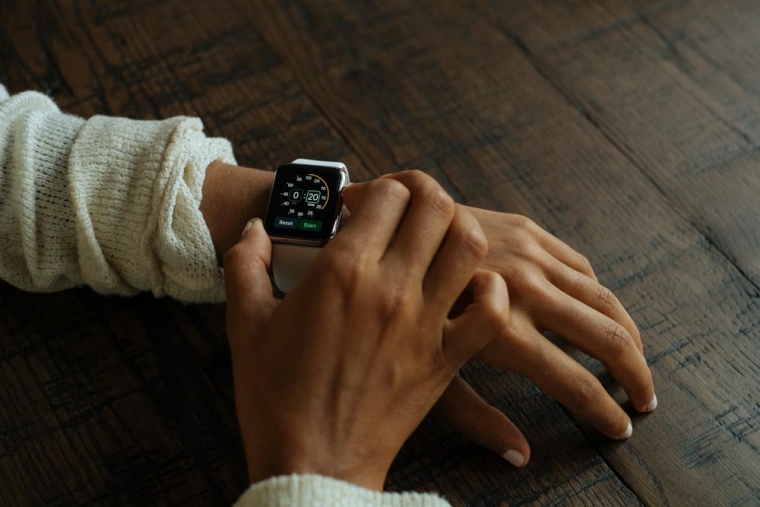 Kay Whatley was standing at Chip Mantooth's front door. His new job with Plushenko Devices, Inc. put him on a path to wealth, but he was in over his head. Millions of dollars were flying around the internet like bats in a cave. Kay wasn't sure where this money originated or where it landed. If Chip thought he could outsmart his boss Jan Zabar, he was wrong. Kay rang the bell a second time. She knew his doorbell was connected to a video feed he could see from his office.

The door was pulled open. "Kay, is Jade OK?"

"She's fine except for being upset about whatever's bothering you. We need to talk." Kay pushed her way in past Chip.

It looked as if he hadn't showered and he was in a robe. "I don't know what Jade told you, but I have everything under control. Zabar has a temper and it's how he does business. He told me at the start that I should be prepared and not to take it seriously."

"Chip, I've started looking in Plushenko Devices and before you freak out – I did it for your protection."

"My protection?! I never asked for your help Kay and I certainly don't need it. I don't know what you've done but I feel as if my privacy has been invaded."

Kay and Chip's arguing continued until they heard a booming voice coming from his office.

Kay whispered, "Did you remain logged in when you answered the door?"

"I think someone's talking to you and they sound pissed. If you stole even the smallest amount of money from these people, I'd suggest you come clean with me. Get up there and hear what he has to say."

Chip entered his office and sat in front of his monitor. Kay lingered around the corner.

"Mr. Mantooth, do you not realize that I maintain open contact with our clients. I know how much they pay for our products to the penny. I know when funds are deposited and then, I expect 95% of that money in the Plushenko account. You do not matter to me, but the money does. I want my fucking money now. I've personally called every US client that sent you money and they know not to lie to me. That means you withheld funds."

"I am a reasonable man, so I give you 24-hours to get this misunderstanding cleared up. After that, I will no longer need your services. If you manage to get the money dropped into my account, then you are free to go on with your pitiful life. You will be a poor man but alive. I hope you are aware that none of this unpleasantness would be necessary if not for your meddling friend. If not, I will take care of you as I take care of everyone who crosses me. It's slow and very painful, I think. It involves a vat of acid. Don't make me say more because even the thought makes my stomach turn. That's all."

The computer turned off and Chip was motionless. He was dripping with sweat and trembling with fear. "Shit forget about what I said, Kay. Go ahead and invade my privacy. I'll be as transparent as possible if you can get me out of this mess."

"I appreciate your willingness to be transparent but I'm afraid Plushenko Devices hasn't been transparent with you. They have the upper hand. For starters, Chip, give me those goddamn Hitch glasses," Kay ordered.

Chip was confused but he removed his pricey gadget, which he got used to wearing, and handed them to Kay. She threw them to the ground and stomped on them until they were pulverized. "Don't look surprised. I have to take my aggressions out somewhere," Kay joked.

She failed to bring levity to the situation. "So, that's how this is going to go."

"Pretty much. You've been taken advantage of as a middleman in a money laundering scheme. You were used as a pawn and your theft set off alarms that got you caught. How the hell you got in this far, I'll never know. My first goal is to save your life. Next, I'll find out the final destination of these considerable funds."

"I like you Chip – you're a nice guy. I've been thinking about how much I've come to rely on technology in my life and how easy it is to take advantage of someone like you. You don't know your boss, you don't know about the product you're apparently selling, and it just stinks. Before we know it, we will all lose complete control to a select few entities. I see something broken and I want it fixed," Kay said. "I'm preaching and I hate when I do that."

"What's the next step? Dude said 24-hours and I have plans with Jade later this week," Chip joked.

Kay tugged him out the door and led him to the middle of the street. I'm sure there are listening devices in places you would never think of; your TV, elliptical, doorbell, refrigerator, fitness tracker. I'm certain Jan and some other folks have been influencing your purchases and before they were delivered to your doorstep they had been outfitted with spying devices."

"Where can we go?" Chip asked.

"My bed is where I go when I need privacy."

"You want me to go to bed with you, Kay?" Chip asked. Kay was great but he had a thing going with Jade. This was unexpected.