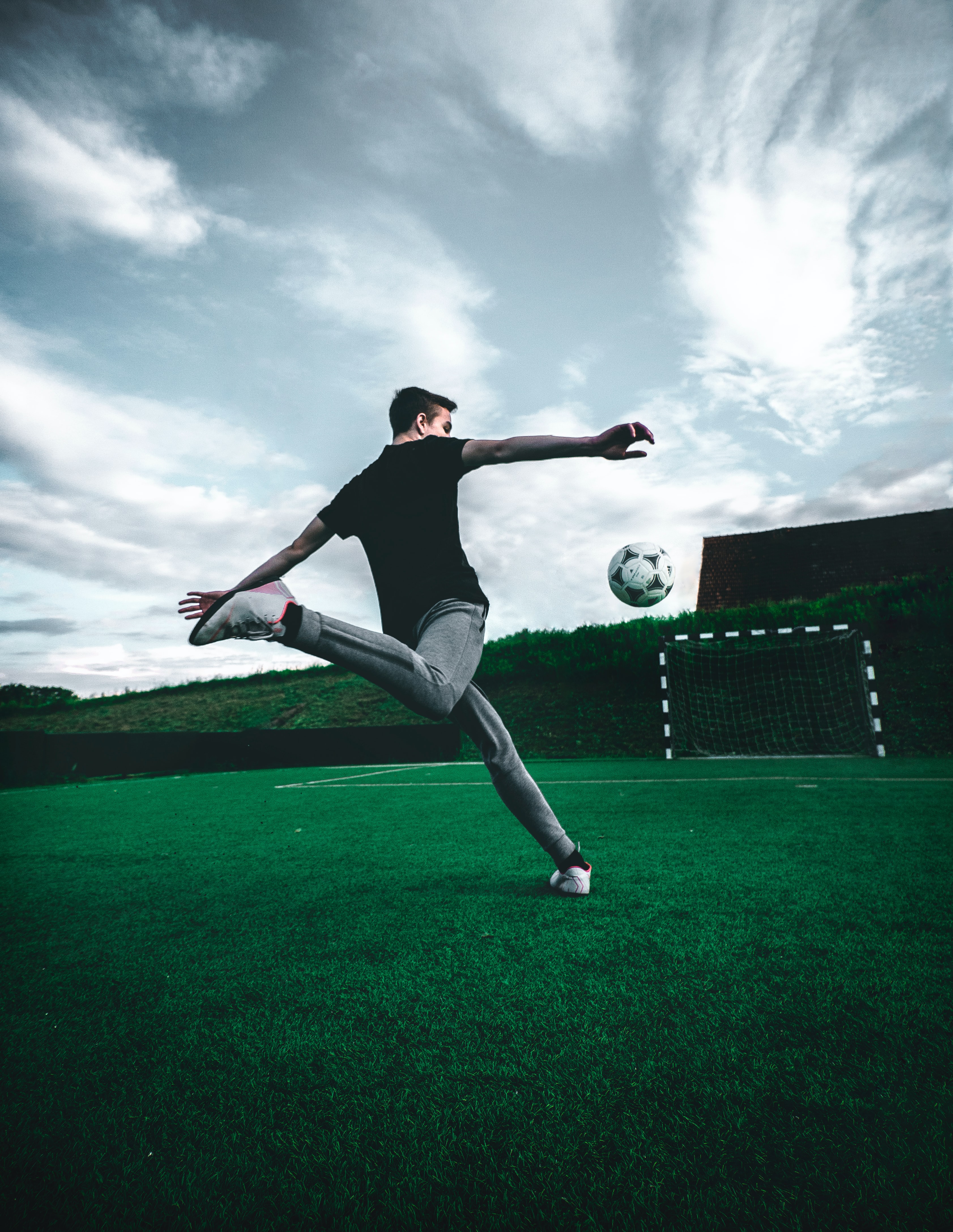 A few years ago I wrote an article about the NBA’s use of data analytics and statistics to recruit players for future seasons. It appears that the NBA is not the only sports league to turn to statistics when deciding which players they should offer spots to on their teams.

According to the English football league system, the top-two finishing teams are promoted to the English Premier League (the highest level of the league system). Teams that finish in 3rd – 6th place compete in a tournament – where the winner joins the Top 2 finishers in the coveted league. With a few early goals, Brentford was able to secure the championship win ending a 74-year drought in the Championship division and their 10th consecutive attempt at gaining entrance to the EFL through the tournament – a regulation that was first introduced in 1987.

Under the guidance of entrepreneur-turned-owner Matthew Benham, the football club turning to a data mindset when recruiting for their team. According to a Bloomberg article on Benham’s success, he would hire mathematics graduates to find talent that had “flown under the radar.” It was this method that enabled him to discover future Football superstars, Neal Maupay, Said Benrahma and Ollie Watkins.

In an interview with Bloomberg, Jordan Gardner, majority shareholder in Denmark’s FC Helsingor stated, “Matthew’s ownership strategy has been an inspiration for people like myself, who are trying to change and modernize the way people look at club ownership.” Brentford boss, Thomas Frank agrees. "This must be an example to follow for so many clubs around the world," he said. He added, “"The journey the club has been on is remarkable. Credit to Matthew Benham. If you work hard, anything is achievable."

This wasn’t the first time that Benham has led a team to success through data-driven insights. If Brentford was his masterpiece – then Danish Superliga team FC Midtjylland was a rough draft of do’s and don’ts. Owning the company since 2014 – Benham led the team to three championships using similar data-driven strategy.

People compare Benham’s method with that of Billy Beane (the inspiration behind the 2011 movie “Moneyball” starring Brad Pitt), who used sabermetrics to manage the Oakland Athletics leading them to consecutive playoffs from 2000-2003 and winning their first playoff series in 2006.

Before owning football clubs, Benham had a successful career as a businessman – owner of Smartodds, a privately-owned company providing statistical research and sports modeling services. In his interview Gardner presumes that much of Benham’s philosophy comes from his time at Smartodds.

Using data as a recruiting strategy isn’t fully embraced in the sports industry yet but it’s only a matter of time. As leagues continue to see positive examples like Brentford and the Oakland Athletics – they too may turn to a statistical approach to recruit players whose skills compliment their team.

Read 2164 times
Rate this item
(0 votes)
Tweet
More in this category: « Does Cloud Storage Protect Your Data Against Ransomware? What Portion of Your Big Data Should be Deleted? »