How Can Your Company Get the Most out of ROI Featured 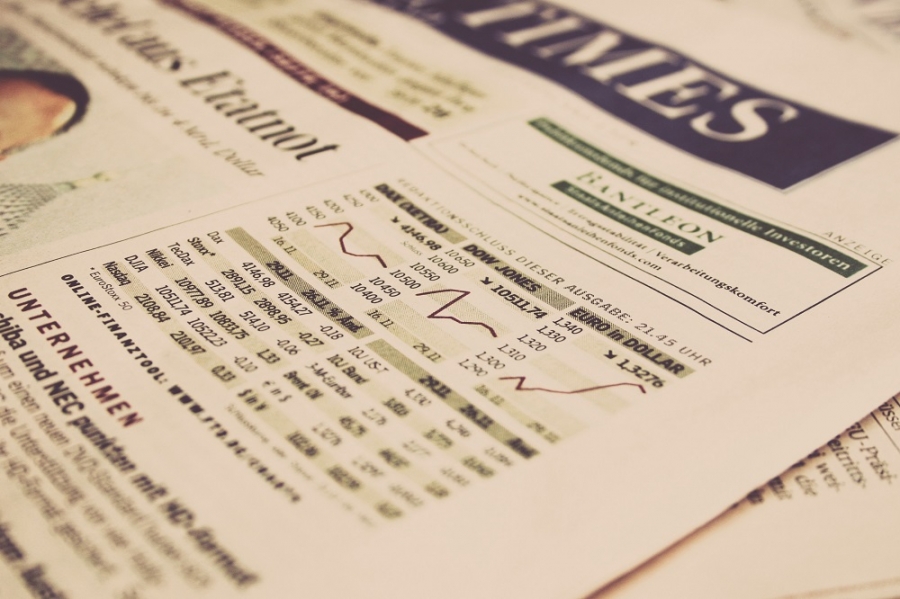 How do you measure ROI? If I knew the answer I would be a billionaire. It’s a question that has haunted marketing departments for ages.  ROI, or return on investment is a way for companies to use data to track how profitable an activity or campaign is. One would assume it would be easy- divide the campaign spend with the amount of business the campaign generated. Problem solved. End of article. Unfortunately, that’s not necessarily the case.

So why does ROI have marketing analysts scratching their heads? For starters, businesses can’t agree what constitutes an effective campaign. Is it the number of sales? The potential monetary pipeline? Opportunities?  The answer is that there are no right answers. Some companies are invested solely in how many products they can sell in a set time. Others focus on building a pipeline of potential consumers that are interested in purchasing their item in the future. Both are equally as important and are needed for a business to succeed. For example, a data visualization platform could sell 250 new subscriptions in February, but if they don’t have any pipeline their March looks dismal. On the other hand, that same data visualization tool may have only sold 100 data subscriptions in April, but they have a pipeline of 2,000 potential customers in May. If even a quarter of those potential customers purchase a subscription the organization is looking at 500 new purchases in the coming month.

If every single organization were in agreement on what metrics to look for when judging ROI, there are still some underlining issues that can prove problematic. If an organization put out a commercial, they would expect their sales to rise within the next few months or as long as the ad is airing. But what if a person DVR’ed a television show and did not watch it until four weeks after the television ad stopped airing? The person decided to purchase the product because of the television commercial. At that point the business had gone on to focus on a direct mail campaign and associated the person’s purchase to their current campaign.

Organizations not seeing the fruit of their labor until months, even years later is an enormous hurdle when calculating accurate ROI.Let’s say for the sake of this article that a business was able to associate every single sale to a digital marketing campaign they ran. They spent $10,000 on the ad campaign and they received 50 leads for a product that costs $500. When dividing the total amount spent with the number of leads, one could calculate that each lead was worth $200. While $200 per lead is a bit on the high side, it’s not unreasonable. After following up on those leads the company was only able to close 10 deals which brought in $5,000. A marketing analyst would see this data, conclude that the return on investment was not sufficient, and would warn against running this ad campaign again since the company essentially lost $5,000 since their initial investment was $10,000.

ROI is ideally a metric that every marketing operations team strives for, but it’s not a perfect science- and anyone who tells you otherwise lying. At the end of the day it’s important to pick metrics that your company is satisfied with whether that means an emphasis on leads, pipeline, actual sales, or a combination of the three.

Last modified on Monday, 06 May 2019
Read 1121 times
Rate this item
(0 votes)
Tweet
Tagged under
More in this category: « TV/Film Characters Breaking the Mold of What it Looks Like to Be a Data Scientist On Screen: Part 1 Salesforce's Purchase of BI Giant Tableau Proves that the Future is Data »