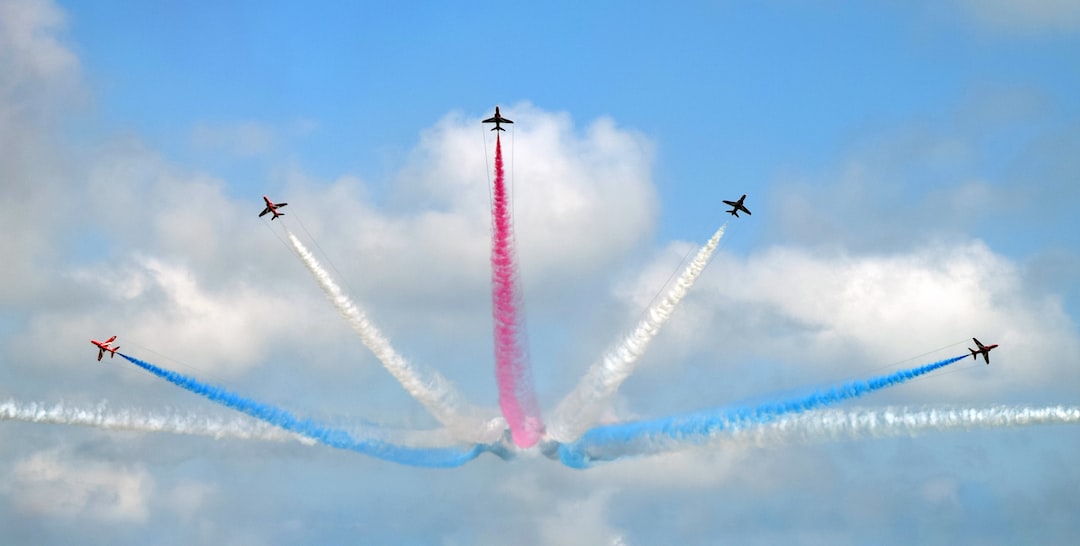 The United States Air Force Academy in Colorado Springs, Colorado recently announced their new Data Science major for incoming cadets as of June 4th. In a press release from the academy, Air Force Chief of Staff Gen. David Goldfein stated, “It’s not enough to have more data than our adversaries. It’s how we understand the information and use it at the speed of relevance that matters.”

Leading the program will be data science program director Professor Bradley Warner. Warner explains, “Data science is the tip of the spear in terms of importance to winning future conflicts,” The major will have core classes in subjects like management, math, computer science, and philosophy and will be open to all cadets.

“Graduates of the data science major will have the strong decision-making capabilities expected of the Air and Space force leaders in this increasingly data-drive world,” proclaimed Dean of Faculty Brig. Gen. Linell Letendre in a statement to the school.

While many for-profit academies such as General Assembly, Khan Academy, and Coursera have offered classes and certifications in data science, analytics, and coding for a number of years – the major has just recently caught the attention of four-year colleges and institutions.

Data science degrees have popped up in colleges and universities around the country. And rightly so – Forbes magazine has named “data scientist” as the “Best Job in America” for four years and counting. Whether as Bachelor's or Master's degrees or even PhDs – private college and public universities are scrambling to add the major into their curriculum whether online or on-campus. Among the most notable colleges who have added data science majors in the past few years include Yale University in Stamford, CT, UC Berkley, and MIT in Cambridge, MA as are a number of online colleges.

According to the US Bureau of Labor Statistics – there will be an estimated 11.5 million jobs in the data science field by 2026. “Data science is the fastest growing career field in the world, and there is a huge demand for experts,” said Michael Mahometa, director of consulting and professional development in the Department of Statistics and Data Sciences at the University of Texas at Austin. He goes on to say, “There are very few aspects of the modern economy that data science doesn’t touch.”

Mahometa does have a point. In an article published last year, I pointed out that many jobs across different industries require that their employees have experience working with data. Boston-area tech recruiter Lauren Gagnon noted, “aside from traditional software developers, we are seeing more data being incorporated into job opportunity requirements.” When asked why - she explained, “Having customer or consumer data can help companies be more competitive because they can analyze trends of website visits (where they are coming from) and then tailor efforts accordingly.”

As noted above – the need for data scientists and analysts are not going anywhere. If anything – the need will increase. In the next few years – more colleges like the United States Air Force Academy will see the value that a degree in data science can bring and add it to their curriculum.