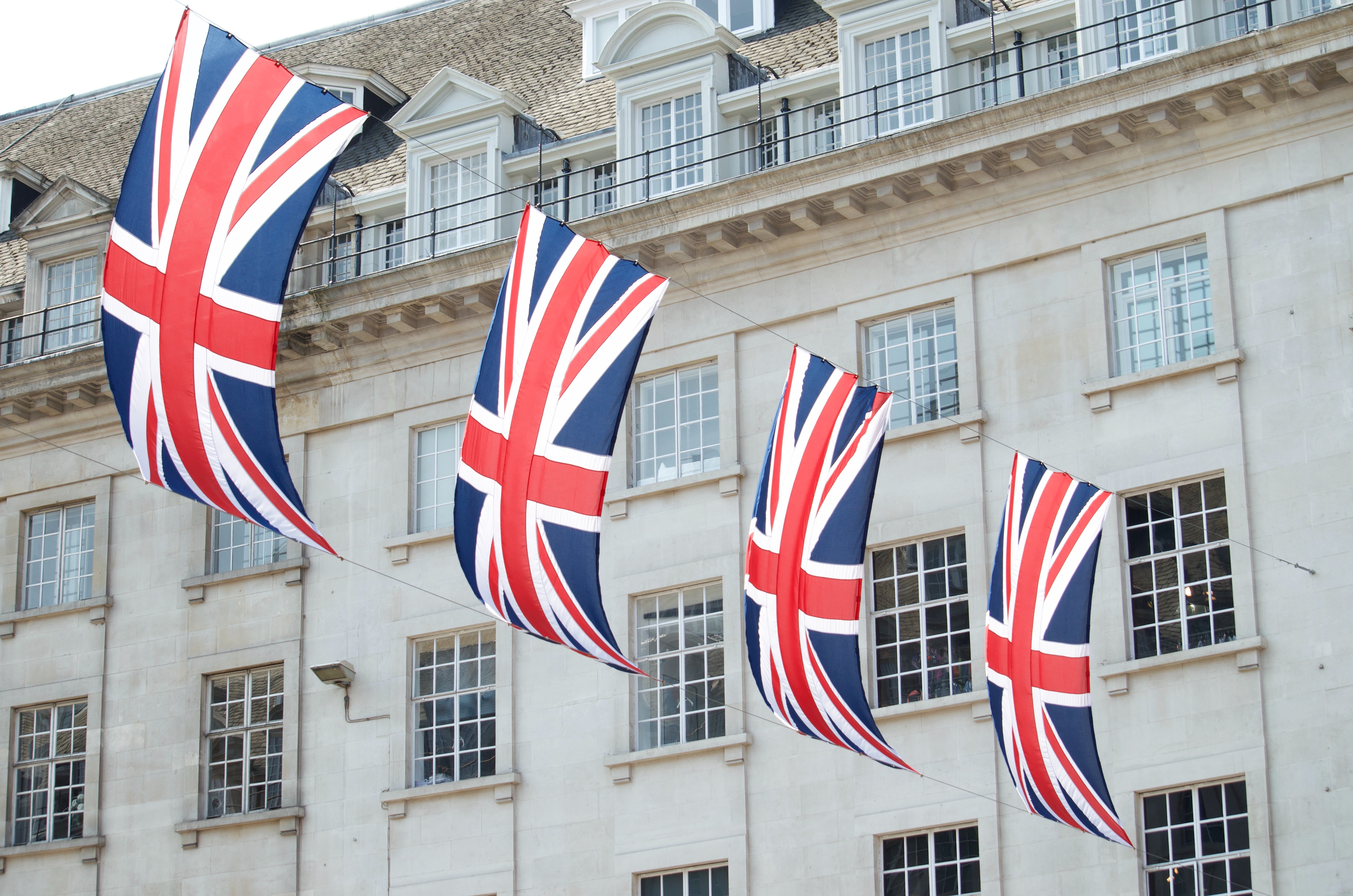 The U.K. government recently unveiled their 10-year plan to rival China and the United States as the “AI superpower.” In a statement - Chris Philp, a minister of the Department for Digital, Culture, Media and Sport said, “Today we’re laying the foundations for the next ten years’ growth with a strategy to help us seize the potential of artificial intelligence and play a leading role in shaping the way the world governs it.”

The plan called, “National Artificial Intelligence Strategy” hopes to raise investments for British AI companies while recruiting the top talent in the AI industry. Included in the plan are reports, initiatives, and programs. One particular plan would enhance the collaboration between British researchers today.

The U.K. is home to over 1300 AI companies including leaders Benevolent AI, DeepMind, & Graphcore that employ over 30,000 people. According to AI News, as many countries see their AI investments decline, the UK has steadily seen an uptick over the past few years.

The plan has been met with overwhelming praise. Seb Krier, a senior policy researcher at the Stanford Cyber research center tweeted that National AI Strategy had “some very promising bits” to it while Joanna Shields, CEO of Benevolent and Co-Chair of Global Partnership on Artificial Intelligence (GPAI) mused that if “…successfully and ethically deployed, [AI] could become a foundational technology for the future growth of our economy and protecting our security and society.”

Artificial Intelligence has been a hot topic in the technology world for years as industries take advantage of the technology to cut costs, streamline production lines, solve problems and weapons during combat. Last month a team of researchers at the University of Virginia developed an AI technology for heart imaging that would allow doctors to eliminate the need to contrast injections when looking for scar tissue in the heart.

Today the United States of America is considered “the leader” in AI - filing the most AI patents per year. China is close behind. Former Google CEO Eric Schmidt suggested that China could overcome the United States as the world’s AI Superpower very soon. In March he stated, ““America is not prepared to defend or compete in the AI era,” said Schmidt, alongside experts in a National Security Commission on AI. “This is the tough reality we must face.”

Why does it matter who becomes the “superpower” in the AI industry? Russian President Vladimir Putin ones exclaimed, “Whoever becomes the leader in AI [or artificial intelligence] will become the ruler of the world,” while other experts equate the race to be the AI superpower to the Cold War in the late 1900’s.

Similar to the Cold War, being a “superpower” in AI intelligence could mean stability – creating a fail-safe that would deter other AI superpowers from deploying weapons of mass destruction (or in this case AI powered technology that could launch a technology-driven war that could see an uptick in cyberattacks and data breaches targeting top secret data and government secrets.

Other initiatives presented in U.K’s National AI Strategy include publishing joint reviews with UKRI and launching AI patents and copyrights.