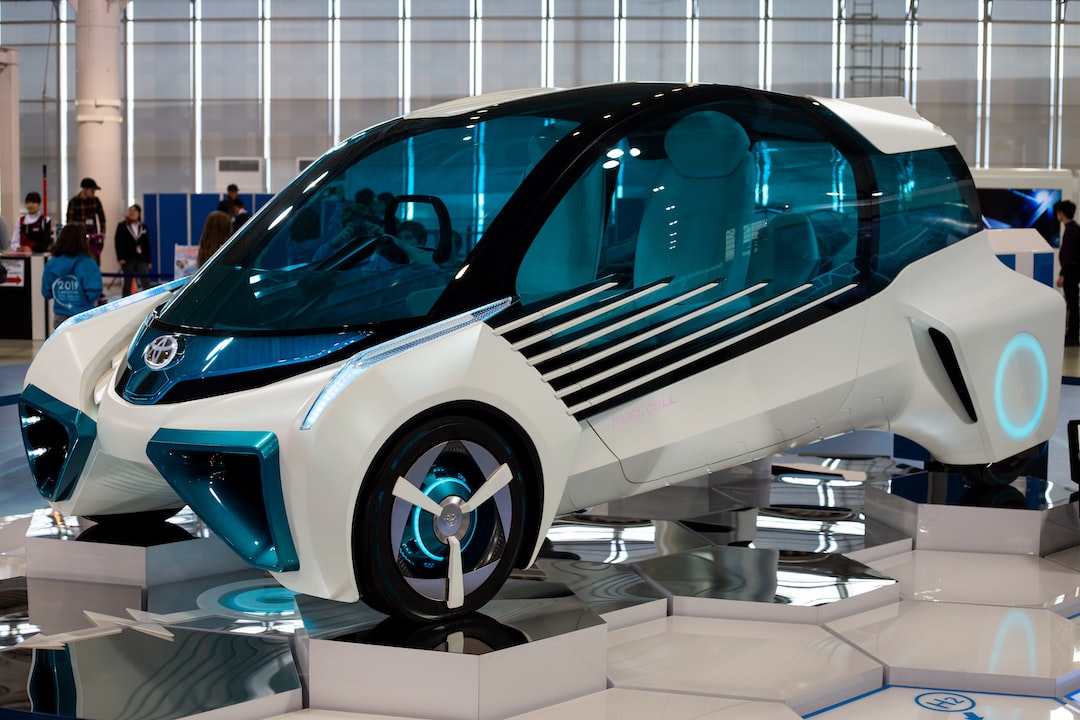 In an industry first, Microsoft powered a row of data servers for 48 hours using only hydrogen fuel cells. This comes after the tech giant pledged to be carbon negative by the year 2030.  Microsoft who is currently using diesel fuel to power their back-up generators are exploring their options to reduce their reliance on fossil fuels.

“It is the largest computer backup power system that we know that is running on hydrogen and it has run the longest continuous test,” boasts Mark Monroe, a principal infrastructure engineer for Microsoft. The feat was pulled off by Monroe’s team who came up with the idea back in 2018 after being inspired by a presentation they saw by the National Renewable Energy Laboratory in Golden, Colorado which powered computers with a proton exchange membrane. “We got intrigued because we knew that they were using an automotive fuel cell,” Monroe described.  “An automotive fuel cell has the reaction time like a diesel generator does. It can turn on quickly. It can be ready for a full load within seconds. You can floor it, let it off, let it idle.” As a back-up generator, it’s important that it came start up quickly in case of a power outage.

Not only was it an intriguing concept but it couldn’t come at a better time. Diesel fuel is expensive, and the price of hydrogen fuel has steadily declined over the years. “They are expensive. And they sit around and don’t do anything for more than 99% of their life,” Monroe said referring to the diesel fuel generators. He went on to say in a Microsoft blog post, “…the idea of running them on green hydrogen fits right in with our overall carbon commitments.”

Hydrogen fuel cells turn into energy when combined with an electrolyzer that converts water molecule into hydrogen and oxygen. The blog explains that on windy days they could store a surplus of hydrogen cells that they could later convert to energy when needed. According to Microsoft they would need approximately 100,000 kilograms of hydrogen in the case of a prolonged power outage.

For years, scientists knew that hydrogen fuel cells could theoretically harvest and power energy  which would ultimately eliminate the need for fossil fuels. The question was always how.  Scientists were so hopeful that they created the Hydrogen Council, a global initiative of leading energy, transport and industry companies with a united vision and long-term ambition for hydrogen to foster the energy transition. One of the council’s members is Microsoft’s own chief environmental officer, Lucas Joppa.  Joppa stated, “All of that infrastructure represents an opportunity for Microsoft to play a role in what will surely be a more dynamic kind of overall energy optimization framework that the world will be deploying over the coming years.”