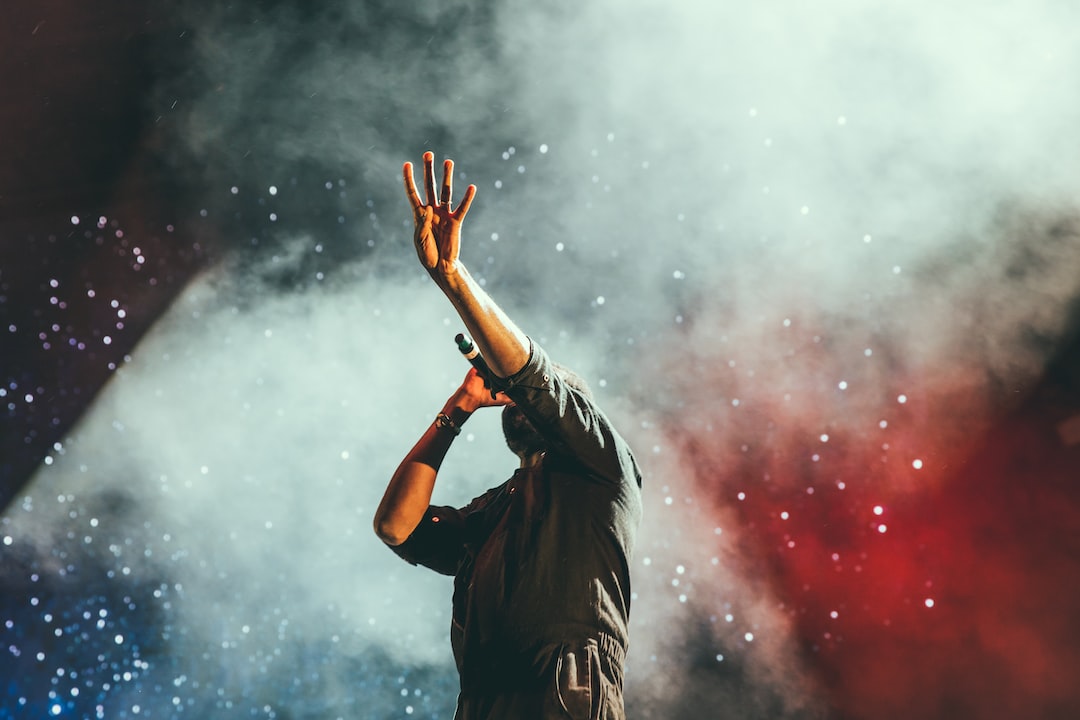 To help fellow musicians avoid a potential lawsuit, two friends developed an algorithm to generate, record and release every melody feasibly possible in popular music. Now if that’s not the most-nerdy headline you read today – I’m not sure what is.

Copyright attorney (who also happens to be a programmer and musician) Damien Riehl and fellow programmer and musician Noah Rubin worked together to create an algorithm that recorded every 8-note, 12-beat melody combination to create a data base of melodies. The goal – copyright these melodies and release them for public consumption. Riehl and Rubin used a Creative Commons Zero license. This means that neither Riehl or Rubin have any rights to these melodies if someone were to use them in a song. This way musicians don’t have to stifle their creativity in fear that they will get sued.

A look back at entertainment law shows numerous artists getting sued for copyright infringement. Sometimes the lyrics were too similar but often-times it was the melodies that sounded alike which were grounds for a lawsuit. Riehl and Rubin hoped that by publicly releasing their melodies- it would stop this from happening. “For just the melody alone, maybe these cases go away. Maybe they’re dismissed,” explained Riehl.

There have been notable copyright lawsuits in the music industry- these suits went on to cost musicians time, money, legal expenses, and even royalties. Take for instance Sam Smith settled with Tom Petty to avoid a lawsuit after Petty noticed the similarities between his 1989 song, “I Won’t Back Down” and Smith’s 2014 Grammy Winner “Stay With Me.” The settlement named Petty as a co-writer on the track and awarded him 12.5% of the royalties.

So how did Riehl and Rubin do this? In a TedX Talk Riehl pointed out that music has 8 notes versus 117 million words in the English language. “Every popular melody that has ever existed and ever can exist is those 8 notes.” He then used his background in cyber sercurity to explain how to brute force a password – which is what they did. “exhaust every melody that ever existed.” Rubin then wrote the algorithm that according to Riehl he, “at a rate of 300 thousand melodies per second he wrote a program to write to disc every melody that ever existed and ever can exist.”

Will Riehl and Rubin’s algorithm stop musicians from being sued? Law professor at the University of Colorado Kristelia Garcia is unsure. In an email to the Atlantic, she wrote, “It’s an interesting thought experiment.” She goes on to say while, “…it does a good job of exposing the absurd point we’ve reached in music copyright infringement” she wasn’t sure if it would hold up in court.

Interested in checking out Riehl and Rubin algorithm that fueled this project? It’s code is currently available on Github. You can also view Riehl’s TedX talk here.

Last modified on Monday, 16 March 2020
Read 548 times
Rate this item
(0 votes)
Tweet
Tagged under
More in this category: « Using Big Data Can Help Predict Where the Coronavirus is Going Next Big Data Is Set to Grow 43% According to Hadoop Report: Here's Why »