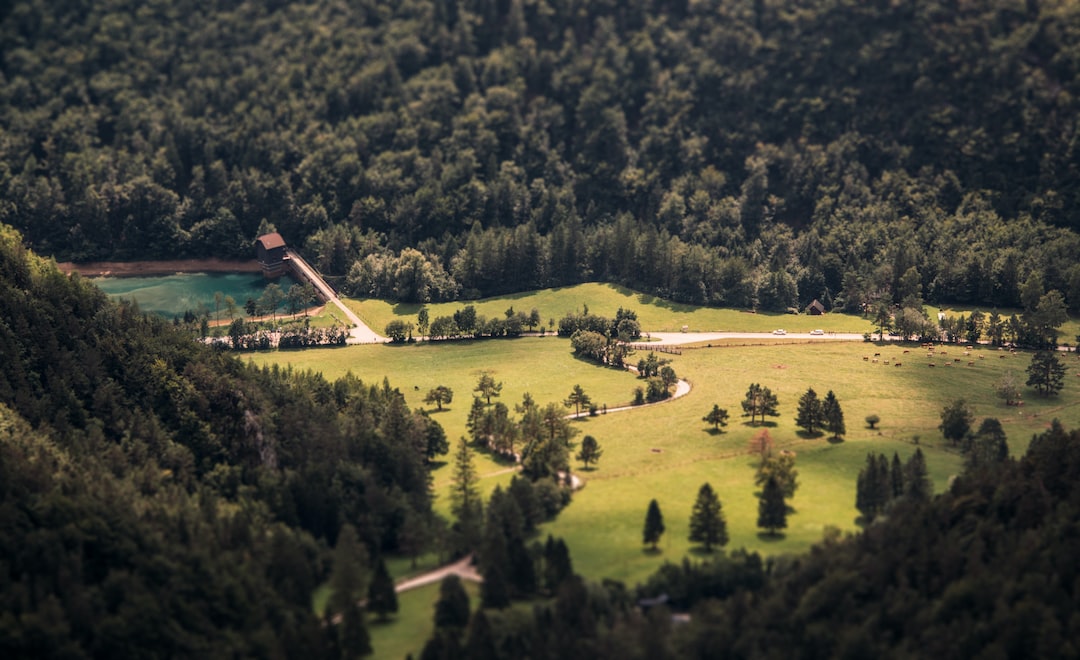 Big data is the leading buzzword among businesses and government agencies nowadays. No matter the industry in that a company operates, data is a vital resource that is changing the economic landscape. In government agencies, big data has helped avail information that can be used to in governance issues, inclusivity and to build sustainability. For a comprehensive agenda to be established, the economic and environmental data needs to be collected and analyzed to show patterns.

Today, the main development issue is that there is an absence of quality, accessible, and timely data, mainly in developing countries where there is need for more development. In an environment where there are unequal distributions of income and wealth across different spaces, there is a problem with age, gender, pay gaps, and environmental challenges and class. Data is needed to reveal the patterns for resources to be shared equitably. Combining data from different sources that include satellite images, estimates, and statistics, helps the government and other institutions to identify where they need to invest resources. Analysis of data supports the government and statistical officials to revolutionize industries and their respective operations. While many may not agree, big data has even transformed traditional businesses significantly.

Researchers can use the information they acquire from different sources and analyzed by use of various tools to track how the economy is doing from jobs and employment to drug trafficking. Such research is vital because it allows governments to measure informal activities, that was a challenge before. It will enable those in charge of policies to depend on official rather than unofficial policy estimates that are often misleading. Traditionally, many economists were relying on the surveys on household consumption and national estimates to find out patterns of poverty and the impact that policy interventions have. Some of the policies assessed include social assistance policies and insurance programs. These surveys are useful, but they are time and resource-intensive and are prone to errors. This is even worse in emerging countries where survey data is mostly unavailable despite the development needs associated with such data. However, with the right quality and quantity of data, trends can be established reliably. Even in countries where there is availability of survey data, quality in most cases is questionable.

The informality of data may affect the collection of revenue. In the process, this impacts the delivery of services and the ability of the government to spend on different social programs that uplift the lives of people. This means that those people who need government’s intervention on various issues may not receive them at all. Due to the advancements in technology that allow collection of data using satellite imagery, governments can identify essential aspects that are needed for development, such as human activity. Satellite technology and other big data initiatives allow identification of informal economies such as street economy whose information is not available in formal statistical frameworks.

An informal economy whose information is hard to come by consists of the unemployed, street vendors, and taxi drivers, and others. These are the small scale businesses that have unstable sources of income or citizens who are unregistered, and those who lack protection through the social welfare bodies.

Big data from different sources that include mobile phones, internet, social media platforms, and satellites give researchers space to improve traditional ways of getting data through traditional socioeconomic tools and replace them altogether. This is advantageous to less obvious economies as policymakers will cater for their needs in the long run.

Read 1568 times
Rate this item
(0 votes)
Tweet
More in this category: « Out of Sight- Out of Mind - Why Data Lakes are Vulnerable to Cyber Attacks Big Pipelines Leverage Big Data to Keep Flowing »