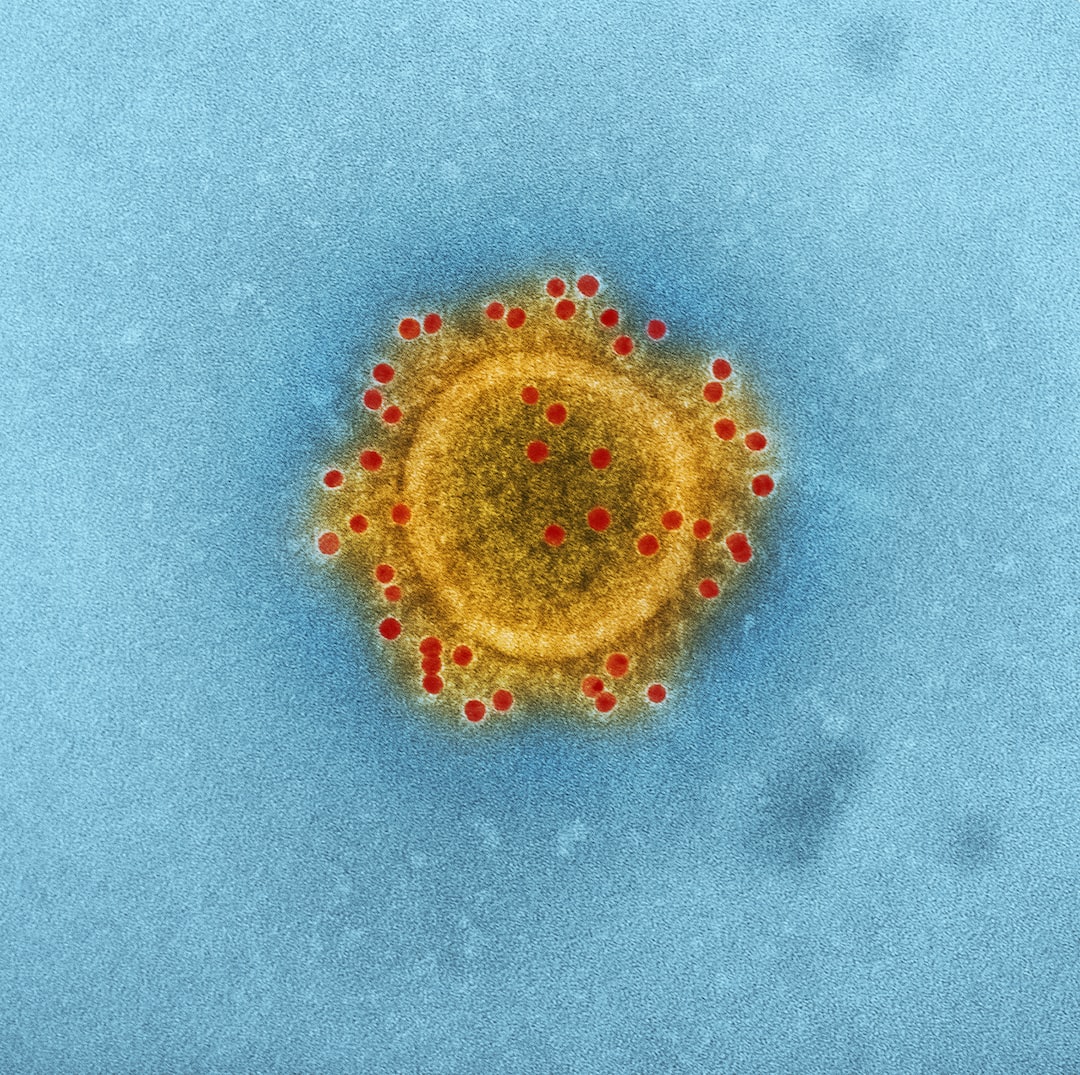 To date – just shy of 71,000 people around the world have been infected by the coronavirus (COVID-19) in which symptoms range from mild to severe. The disease has claimed the lives of 1,700 people (or just south of 2.5% of those infected). As governments scramble to halt the disease from spreading – tech companies are analyzing big data to predict emerging trends and combat the extent of the disease.

BlueDot, Canadian health monitoring platform send a health alert to their customers about a possible pneumonia-like virus in the Wuhan region of China on December 31st – 10 days before the public was notified by the World Health Organization (WHO). While WHO has to rely on public officials sharing information of viruses in their countries - BlueDot did not have that type of restriction. Using their AI-powered algorithm, the company was able to scan message boards, news reports, and disease networks to track possible outbreaks as they happen in real-time – giving their clients advance notice of a possible threat in a particular area. BlueDot’s founder and CEO Kamran Khan explains, “We can pick up news of possible outbreaks, little murmurs or forums or blogs of indications of some kind of unusual events going on.”

Along with analyzing statistics as the outbreak is occurring – the company was able to predict which countries were the most at risk of contracting the virus next. In a report based heavily on airplane ticket sales and travel itineraries, BlueDot consultant, physician, and clinical investigator - Isaac Bogoch accurately predicted that the virus would first spread to Thailand or Japan. Those following the deadly virus know that his prediction came to fruition as the first several cases outside of China occurred in both Thailand and Japan.

BlueDot is not the only tech company that are using data to prevent the spread of the coronavirus to other areas of the world. Novacyt, a Biotech firm introduced “CE-Mark” a molecule test used to identify COVID-19. The test is “research use only” but Graham Mullis, the CEO hopes that it will be the first approved test to diagnose the disease.

QuantUrban and a third-party WeChat program called, “YiKuang” are both using data mapping to track where the coronavirus is most prevalent in Shenzhen. “We wanted to annotate the information on the map so that the public could better see how epidemic sites are distributed more intuitively, and also remind everyone to make adequate protection," explained Yuan Xiaohui, QuantUrban’s co-founder and CEO.

The Chinese government is also doing their part, creating an app that would allow citizens to be notified if they were in close-proximity of a person diagnosed with the virus. While many people are concerned about privacy issues - Dr. Irwin Redlener, the director of Columbia University’s National Center for Disaster Preparedness believes the positives outweigh the negatives in this situation. "Most people would rather know that they've been in contact with someone who has coronavirus than to have that information kept from you,” he told ABC News.

While the apps won’t stop the coronavirus in its tracks – they hope to curb the spread of the virus. While it’s too soon to tell, promising reports from the WHO have indicated that the number of new cases are declining albeit the virus still has potential to grow.