Why Machine Learning Failed at Predicting the Academy Awards Featured 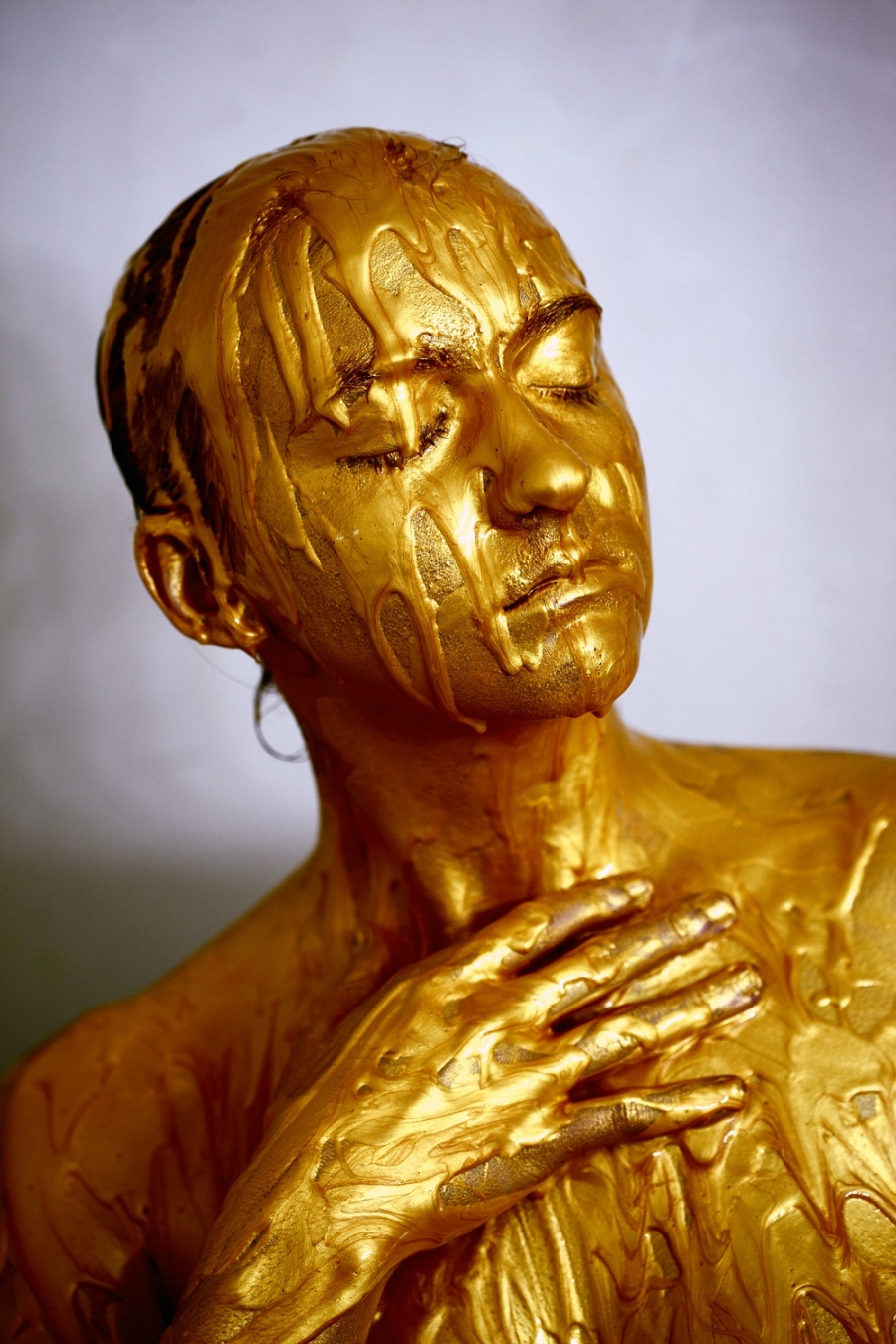 So why didn’t predictive analytics work when it came to this year’s Best Picture award at the 2019 Academy Award? And furthermore, why didn’t any algorithms predict the actual winner- Green Book, a biographical film centered around an unlikely friendship in the midst of racism and segregation of the Deep South in 1962 to win the coveted award?

BigML, a company specializing in Machine Learning used numerous different algorithms to predict which film would win at the 2019’s Academy Award. Correctly predicting the last 6 out of 6 Best Picture winners, they had a lot to live up to. Unlike last year though there was no clear winner with models going back and forth between Yorgos Lanthimos’ The Favourite and BAFTA winner, Roma.

While BigML was hesitant, Thinkful’s Data Science Bootcamp was confident in their prediction. Using their methodology, they concluded that Roma would win with a lot more certainty. Their algorithm put more of an emphasis on which directors and producers previously won awards in the 2018 season. They also noted that their criteria changed and will continue to change as their algorithm gets fed more and more data as the years go on.

And finally, Harvard Applied Mathematics grad, Ben Zauzmer also got in on the fun using statistics to predict what movie he believed would win Best Picture at the Academy Awards. “I look at how predictive each of these [other] awards have been in the past when it comes to predicting the Oscars and then I give more weight to the award shows that have done a better job,” Zauzmer told Yahoo Finance on YFi PM. He too forecasted that Roma would win.

So why did all three of these algorithms get it wrong? Machine Learning thrives on factual data. Can an algorithm really take into account human emotions? With peers voting from a pool of nominees, an algorithm has no way of taking into account poignant moments of the film that leave some viewers breathless while others bored. Can a machine take into account the beauty that cinematography and scores lend to films, or those quiet moments the director captures that make us laugh or cry- often at the same time?

Is it a lost cause? Should Zauzmer, Thinkful’s bootcamp, and BigML give up on predicting the winners of future Academy Awards? Bryn Schockett, Social Media Manager at a tech company doesn’t necessary think so. Instead she believes this upset could help algorithms succeed in the future by tweaking the categories that hold the most weight. She suggests that algorithms should, “correlate data from a sample set of voters and public mentions (social media, interviews), and compare that to winners of other awards shows and media response to studio campaigns.” By focusing on social media buzz, as well as thoughts and opinions of those voting for these awards, machine learning can better estimate which movie will take home next year’s Best Picture award.

Last modified on Monday, 25 February 2019
Read 1842 times
Rate this item
(0 votes)
Tweet
Tagged under
More in this category: « How to Monetize Your Data 4 Ways Marketers Can Ensure They Learn The Right Lessons From Data »